Where Do Spiders Live? Habitat of Common House Spiders | Earthkind

Where Do Spiders Live? Habitat of Common House Spiders

Most people don’t like the idea of living alongside spiders, but the only place in the world where you won’t find any eight-legged neighbors is Antarctica. Before you pack your bags and start looking for an igloo, consider the fact that most spiders are harmless (though there are some dangerous types of spiders you should be aware of). They actually do you a big favor by eating other bugs and insects that may cause more serious problems. 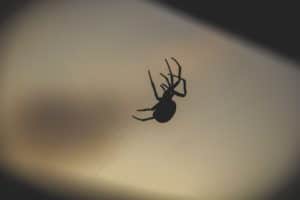 There are only a few types of spiders that are commonly found inside a home, and finding them isn’t always easy. Spiders and spider habitats can be hard to spot. They are generally unobtrusive and blend into their surroundings. Find out more about where spiders live in and around the home and what, if anything, you should do about it.

How do Spiders get into Your Home?

Spiders can enter your home a few different ways. Common house spiders usually spend their entire life indoors. They live in hidden spaces and undisturbed areas, like behind a bookshelf or underneath the basement stairs. Some spiders may stowaway inside an old box you’ve brought in from the garage or in a bundle of firewood brought in from outside. Others may mistakenly wander inside if a door or window is left open. Spiders can also enter through small openings like those found around dryer vents or the areas where cable and plumbing lines pass through the walls of your home.

Another way spiders move around, and may possibly enter the home is by “ballooning.” This method is achieved by spinning a piece of silk but not attaching it to anything. The wind then catches it like a balloon and carries the spider away. There are no winged spiders, and they cannot fly, but this method of movement allows them to travel great distances through the air. 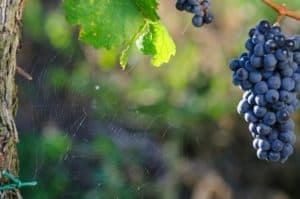 Occasionally, exotic or dangerous spiders may accidentally be transported along with a shipment of fruit. Although these instances are rare, it is important to carefully wash and inspect any produce you bring into your home.

So, where do spiders like to live? Learning about the ideal habitat of a spider can help you make sure your house is not the kind of place they want to live. 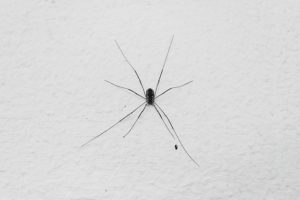 Because there are thousands of different kinds of spiders, spider habitat varies depending on species. Some spiders are indoor spiders and others thrive outside. Regardless of where a spider lives or what kind it is, its basic needs are the same: food, water, and shelter.

House spiders like living in quiet, undisturbed areas where moisture and food are available. Of course, food for spiders means other bugs. Spiders do not need much water, but moisture often attracts other bugs, so spiders will usually choose to live nearby as well. Cluttered areas provide more hiding spots for spiders. That’s why basements, garages, storage spaces and wooded areas tend to be popular among the eight-legged crowd. 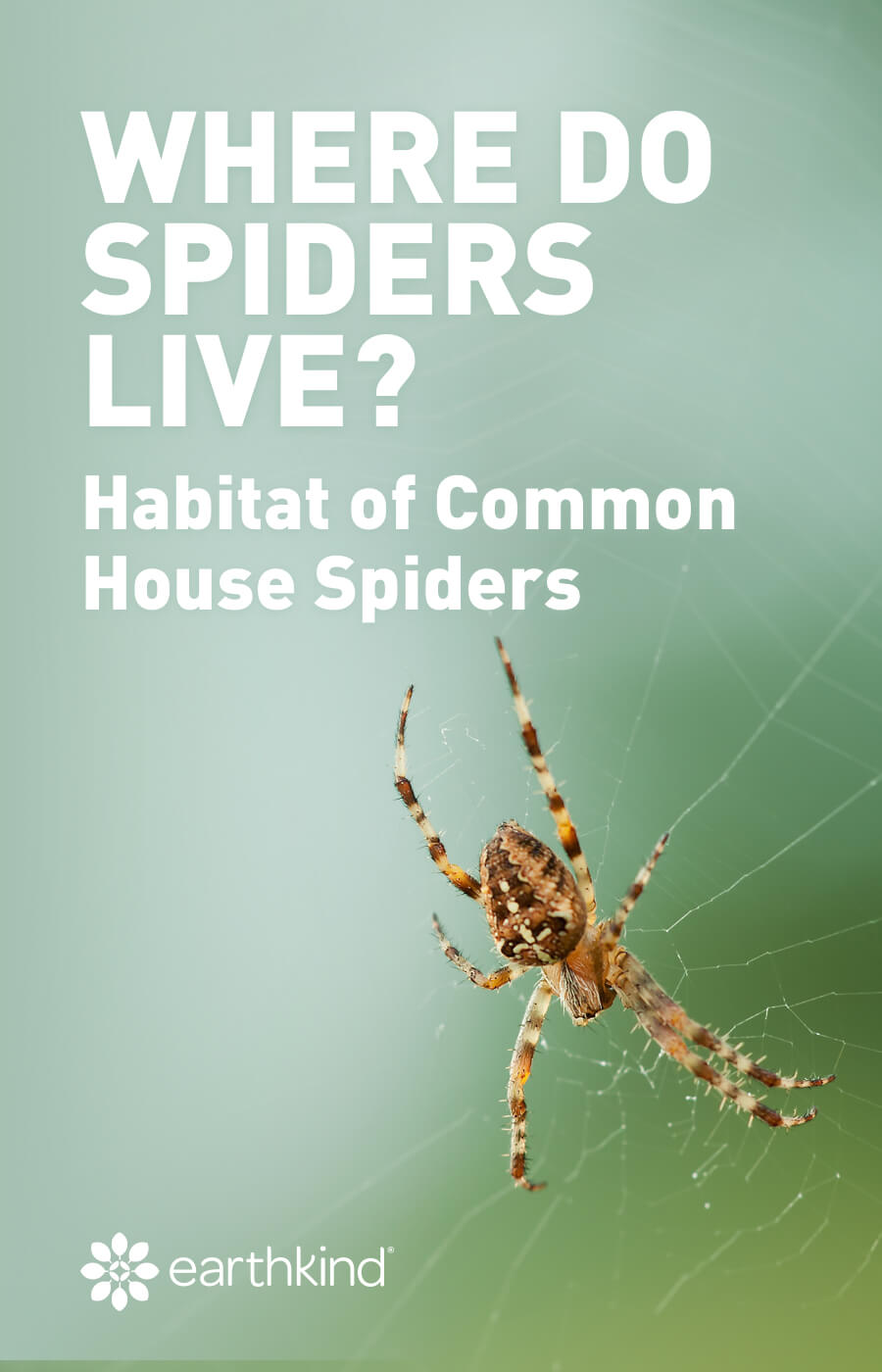 Spiders can build webs quickly and easily. Spinning a new web takes less than one day. Although behavior varies depending on the type of spider, common house spiders will usually abandon a web that isn’t catching enough food. The abandoned web that is left behind is what you may call a cobweb. A house spider will stealthily crawl to another area, perhaps near a door or window, and spin another web in hopes of catching more prey.

Although spiders generally like quiet areas with little traffic, they will opt for a busier location if that is where their prey is found. If a house spider can avoid people, it will usually live for 1-2 years; some species of spiders can live much longer.

What Should You Do if a Spider Makes Your Home it’s Own?

Even if the thought of a creepy, crawling spider makes you want to turn and run the other way, try to consider the facts. Spiders do not cause any property damage. They actually eat other pests that may cause damage like termites, carpenter ants, moths, and stink bugs. Very few spiders are able to deliver a bite that is harmful to people, and spiders almost always prefer to avoid humans over attacking them, biting only as a last defense. Although spider related deaths are rare, you should seek medical attention if you have reason to believe you’ve been bitten by a black widow or brown recluse spider.

Despite the fact that spiders may help control insect populations, most people don’t want them inside their homes. The best way to get rid of spiders is by making your home less appealing; this means:

27 responses to “Where Do Spiders Live? Habitat of Common House Spiders”